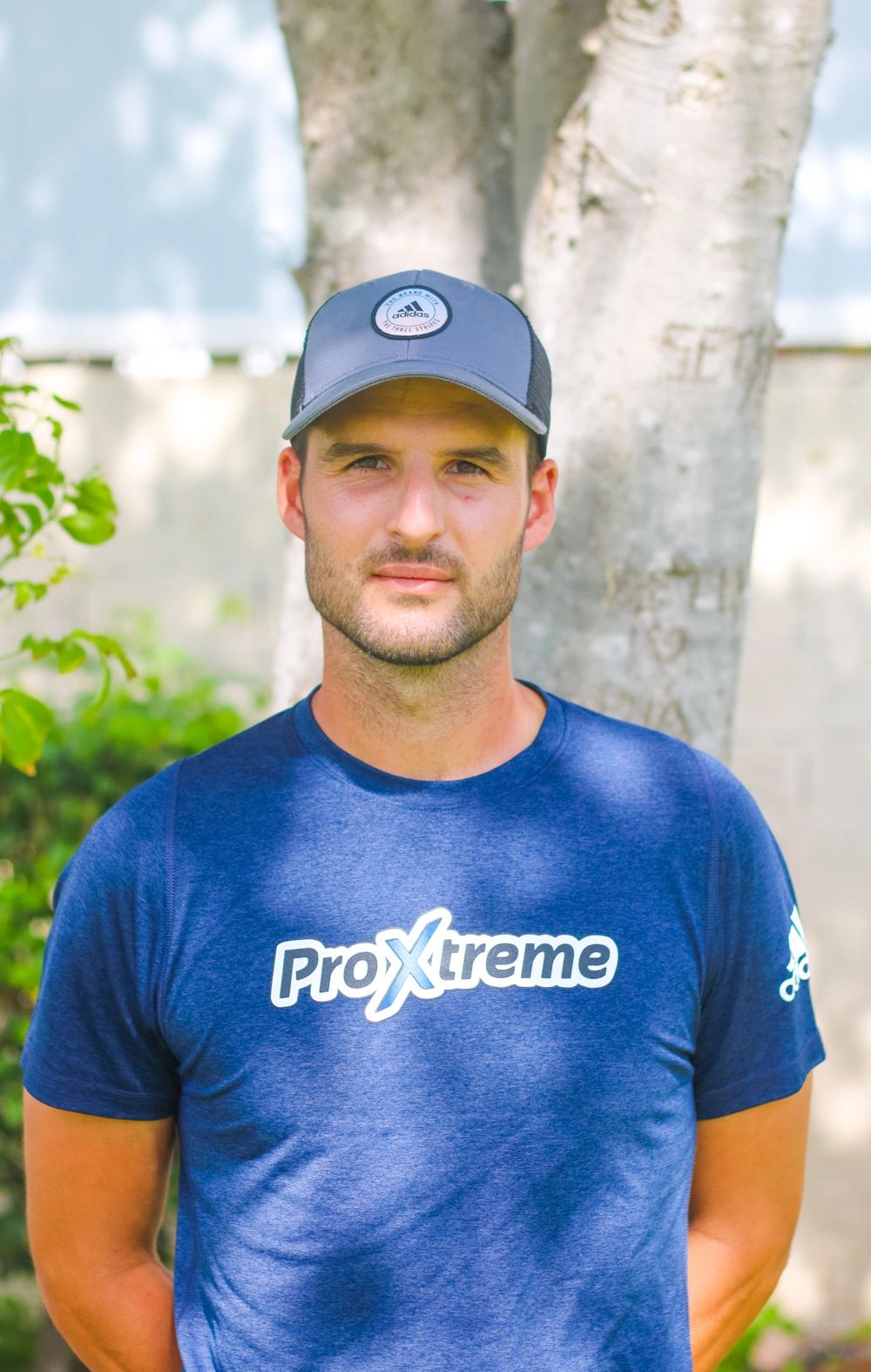 Olivier is a 28-year old from Lorient, France. He had the privilege to play for the youth soccer academy of the professional club FC Lorient for 5 years. In 2011, Olivier decided it was time to leave France and play soccer overseas. He ended up studying and playing soccer at Iowa Western Community College and was named team captain after his freshman year. He then transferred to Hawaii Pacific University where he played his junior and senior years and was also named team captain for his last year of collegiate soccer. Olivier earned his bachelor’s degree in International Business in 2015 and pursued his soccer carreer as an assistant coach for the Hawaii Pacific University Men's soccer team for 3 years. He completed his Master’s degree in Communication in 2019.

Coaching wise, Olivier has coached several youth teams in his former academy FC Lorient and had the privilege to coach various groups of children in summer camps and clubs in Hawaii. Currently, Olivier is the head coach of multiple age groups, ranging from U11 to U13 at the Honolulu Bulls Soccer Club and  offers private and small group sessions. 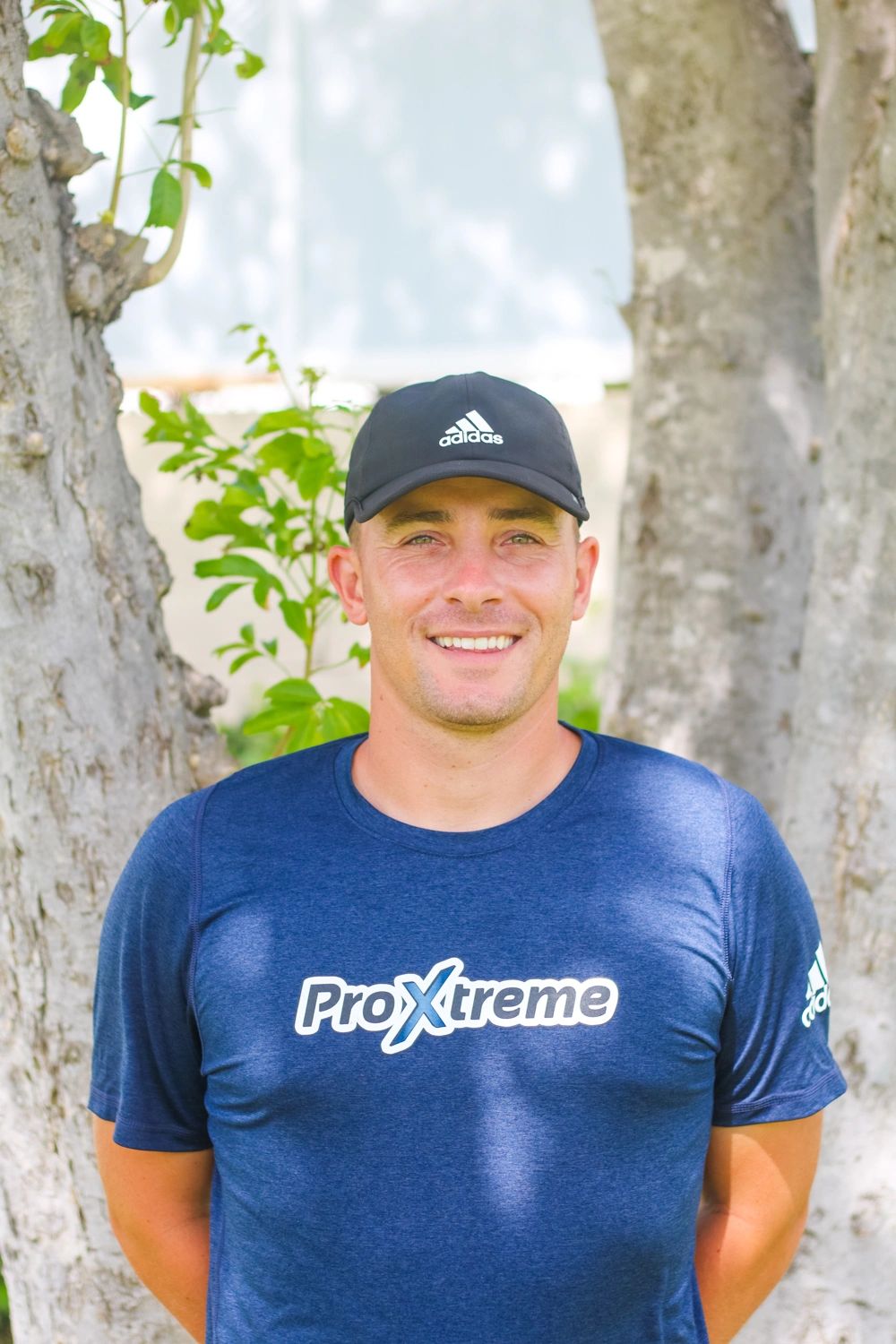 Mael is 28 years old and is coming from Quimper, France. Mael spent 5 years at the FC Lorient youth Academy from U15 until the reserve team. He then spent a one year spell at US Concarneau before leaving to the United States in the Fall of 2011. Mael then joined the Hawaii Pacific University Sharks, formerly known as Sea Warriors, where he played for 3 years. He won the only conference title of the program during his first year, was named captain his second year and voted MVP for his senior year. After graduating with his BSBA in International Business, Mael had the opportunity to become a Graduate Assistant coach for the program in 2015 and graduated with his master's degree in Communication in the Spring of 2017.

Following his graduation, Mael was named the Director of Coaching for the Honolulu Bulls Soccer Club and kept working with HPU simultaneously. Mael is also involved as a Head Coach for the Olympic Development Program for the State of Hawaii. Additionally, Mael is also an academy director for Academy One Goalkeeping, as well as Ohana GK here locally. 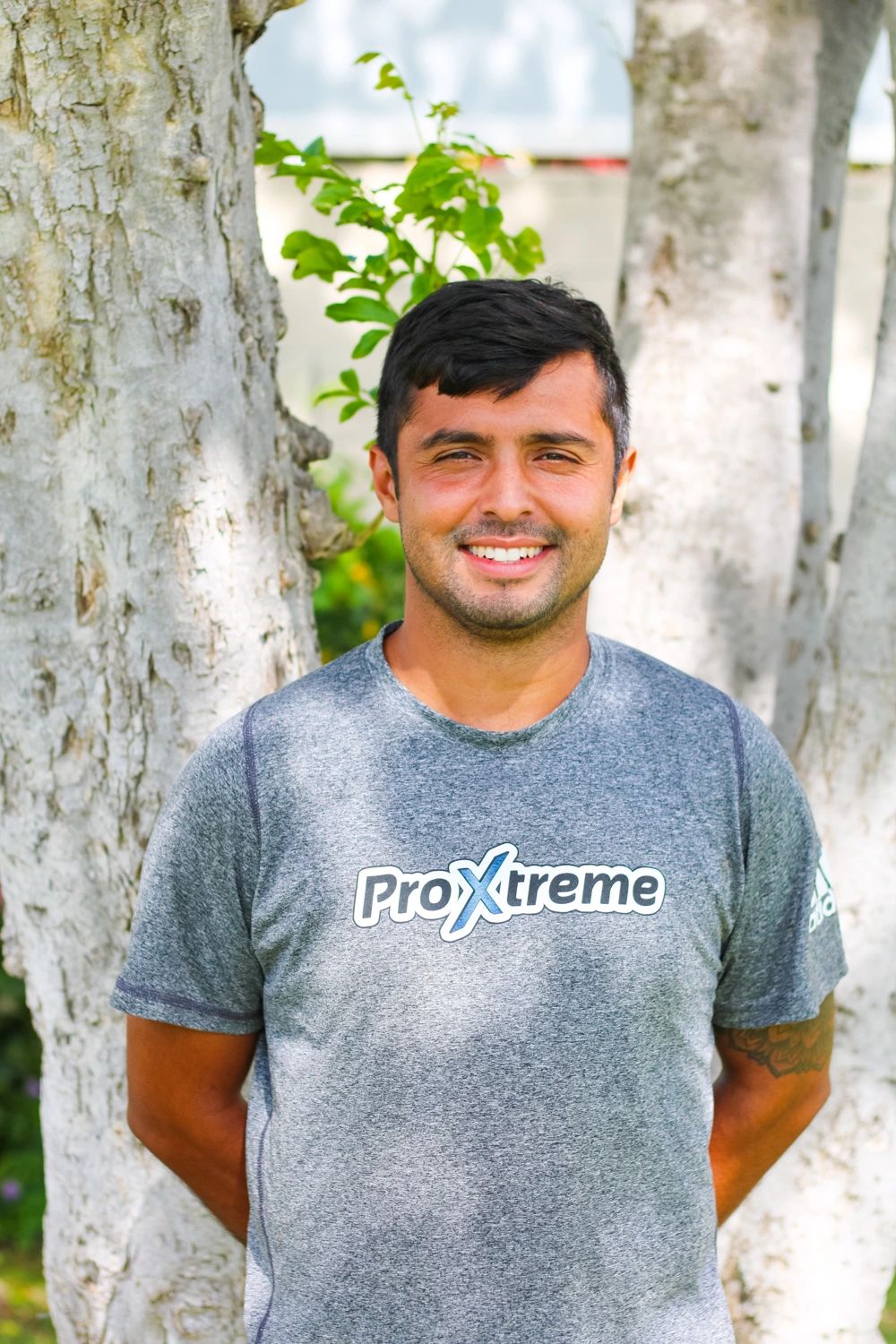 Christian is a 24-year-old from Washington, DC. He spent the majority of his teenage years playing for Chelsea FC affiliates and Developmental Academy, Baltimore Bays Chelsea where he won back to back USYSA National Championships in 2010 and 2011. Christian went on to be recruited to play collegiate soccer at Division 1 powerhouse, the University of Connecticut, where he spent his freshman year. After unfortunate circumstances, Christian had to leave UCON and soon found himself playing in Guatemala's second league under Comunicaciones FC. Christian ended up earning a call-up to Guatemala's Under 23 National Team shortly before deciding to go back to study and play at Hawaii Pacific University.

Christian is currently playing his senior season at HPU. He spends his off-time coaching Boys U12 Le Jardin Chelsea and Soccer Shots, a leading program for youth to learn the game of soccer. In addition to playing and coaching, Christian will earn his Bachelor's Degree in Criminal Justice this upcoming summer.

Over the last two years, Christian has been actively coaching various groups of children in summer camps and clubs. He hopes to make an impact on the soccer community in Hawaii. 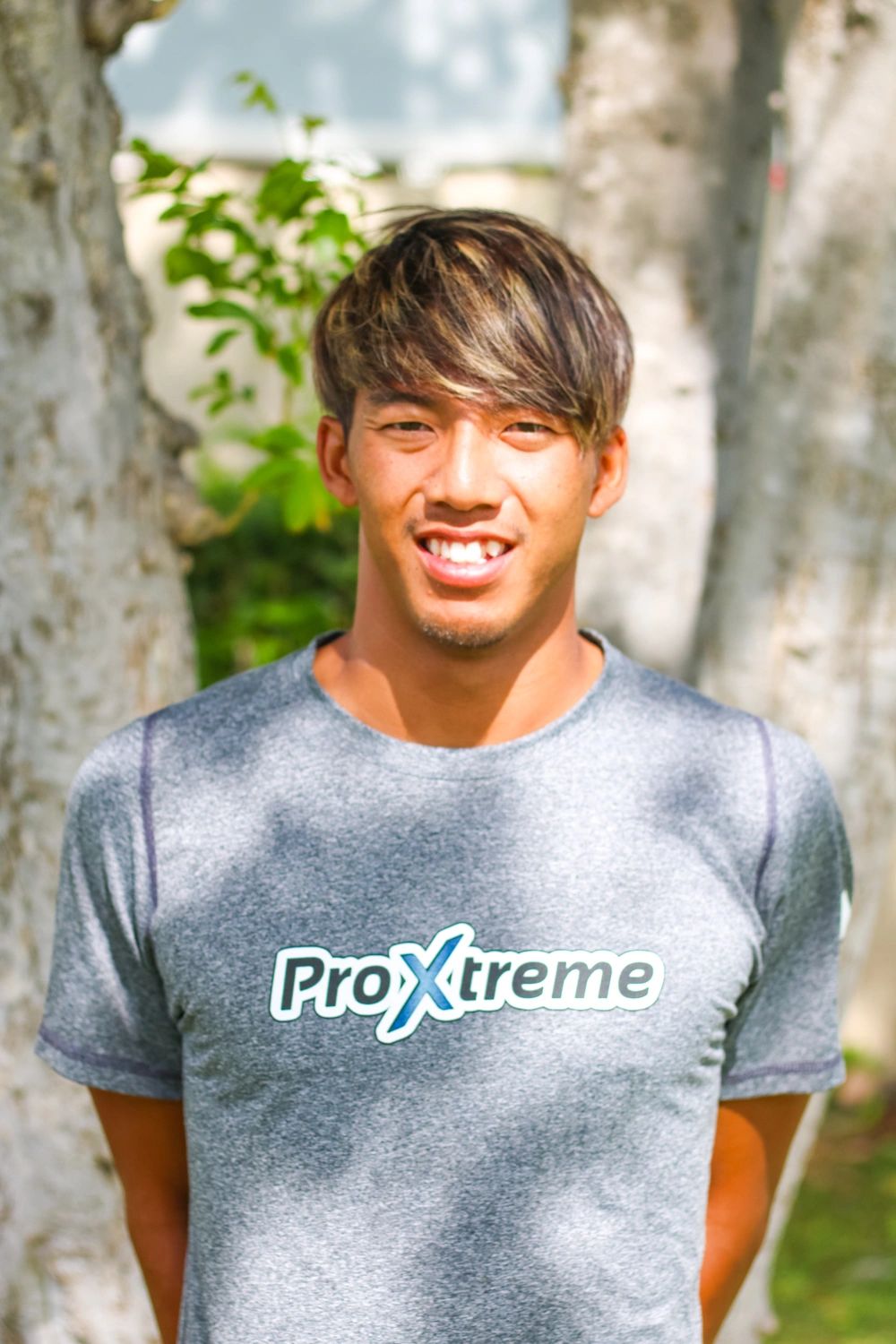 Cyrus Tran is 25 years old. He was born in Hawaii and raised in Japan. As a player, Cyrus played for the Japanese professional academy of FC Machida Zelvia until 18 years old. He also played collegiate soccer at a D1 level in Japan. Cyrus was invited to play with professional teams in Japan during the off-season.

After he graduated, Cyrus decided to move back to Hawaii and coach youth soccer. He has coached several camps including the FC Barcelona camp 2019 and is the current head coach both U11 and U19 Hawaii 808 SC teams. 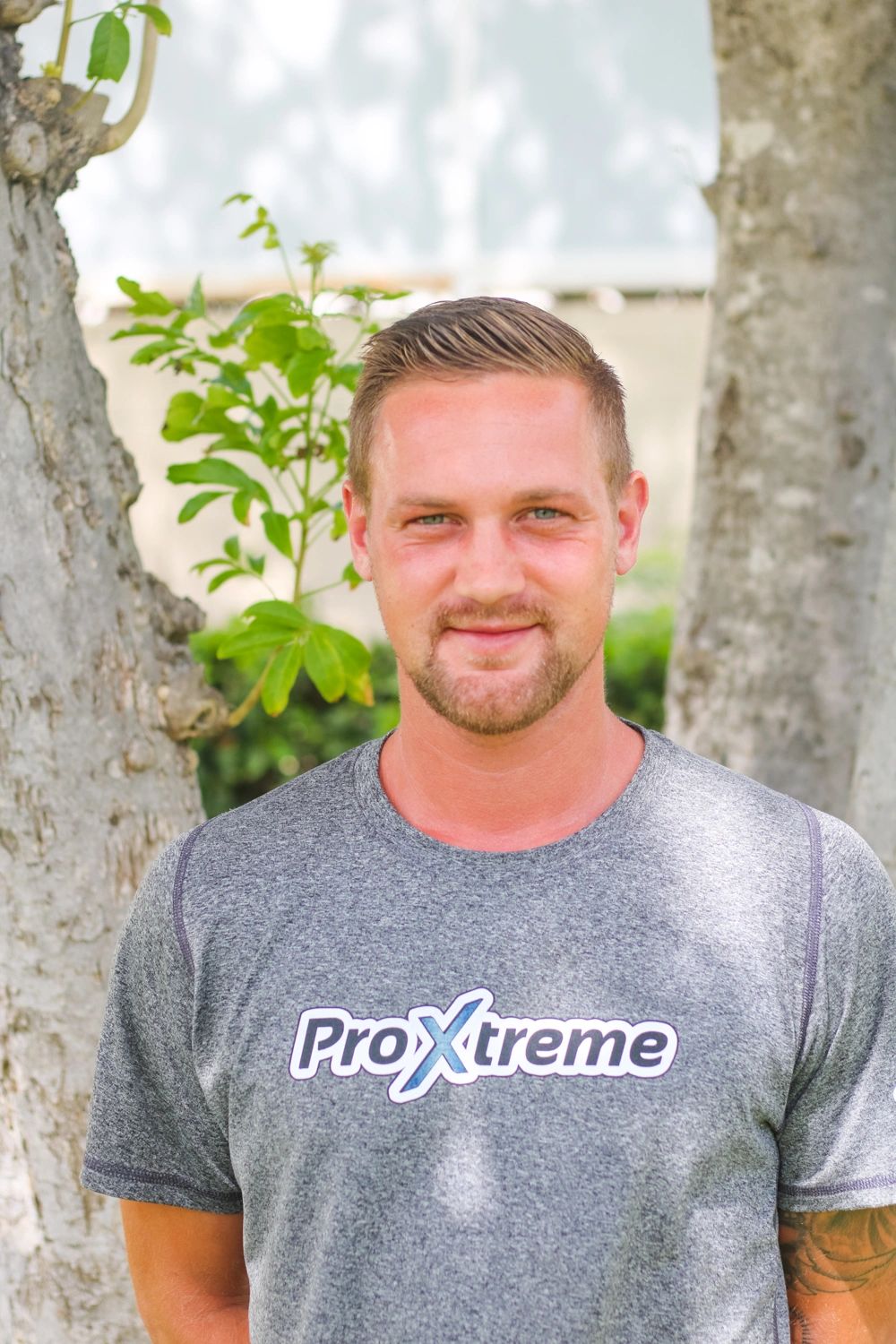 Gerrit is a 27-year old from Munich, Germany. He played for the youth academy of FC Bayern Munich and the Spvgg Unterhaching until he returned to his home club when he was 17. Gerrit was playing with the men's soccer team at very young age and after several years of playing competitive soccer in Germany at the highest non-professional level, he decided to find a new challenge. In 2017, he crossed the Atlantic ocean and continued his soccer carreer at Hawaii Pacific University. In his first year he was selected in the All Pac West third team. For his second season, Gerrit was selected for the Preseason All-Pacwest team. Unfortunately, he was not able to play a single game that year due to a serious knee injury. Gerrit is still competing with the HPU sharks and just received the academic all district award.

Coaching wise, Gerrit has coached several youth teams in Germany since he was 18 years old. He also is the head coach of the Hawaii Slammers FC 07 age group.